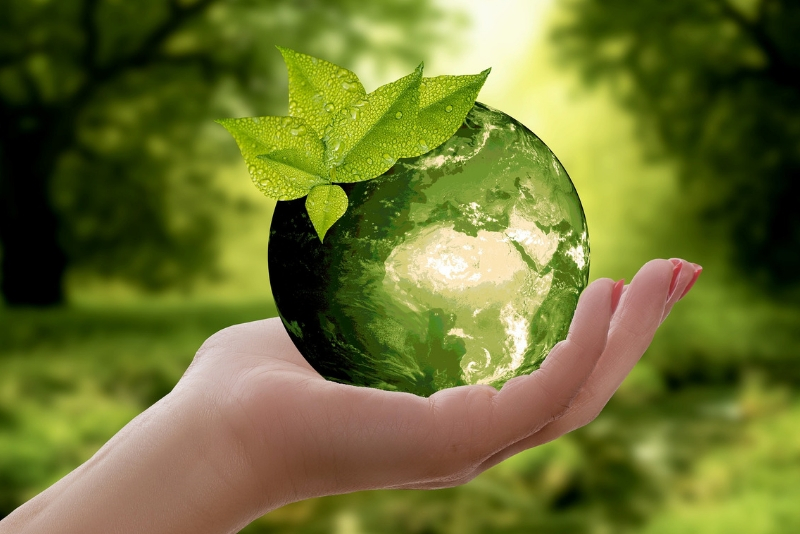 “There’s one issue that will define the contours of this century more dramatically than any other, and that is the urgent threat of a changing climate”. – President Barack Obama

By now we should all be aware of the global issue of ‘Climate Change’.   In light of our government’s decision in the aftermath of Hurricane Maria to rebuild Dominica into the first climate resilient nation, we should all be asking ourselves, “What can I do to tackle climate change?”

The United Nations Framework Convention on Climate Change (UNFCCC) defines it as “a change of climate which is attributed directly or indirectly to human activity that alters the composition of the global atmosphere and which is in addition to natural climate variability observed over comparable time periods.”

The main human activities that contribute to an enhancement of the natural greenhouse effect are:

The main human activities that change the reflectivity of the earth’s surface and atmosphere are:

Some of these influences can have a cooling effect on the earth’s surface and lower atmosphere. For example, most aerosols emitted to the atmosphere reflect solar radiation back out to space. Black carbon particles are an exception, as they strongly absorb heat, and when deposited on snow can act as a significant heat sink on the surface that encourages snow melt. Deforestation tends to increase the albedo of the land surface, since green, hydrated leaves reflect less solar radiation than bare earth. This too contributes a negative or cooling effect to the earth’s radiative balance. (https://www.aph.gov.au/ – Parliament of Australia website).

Here in Dominica, with our main economic sectors being agriculture and tourism, climate change is expected to impact us in the following ways:

In order to fight this phenomenon we need to change individually before we are able to work collectively as a nation. Here are a few things we can do to play our part:

Learn more about Climate Change, how it affects us and more ways to curb this phenomenon at the United Nations Framework Convention on Climate Change website: www.unfccc.int.

This blog is written by our experts on various topics within the construction industry. The idea is for the blog to be an informational tool to our readers and customers alike. We appreciate continuous feedback and this allows us to continually improve our products and services.

rachel frampton
My home is located near a factory which is quite prone to fire accidents; that's...

admin
Hi Bernard, the photo featured in this article is from our Barbadine house plan. You...

Bernard Hurtault
Am interested in a plan. What is the name of the plan shown here in...